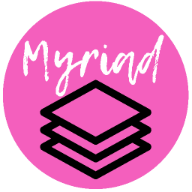 Myriad at a Glance

Myriad aims at creating an online social environment where users can interact freely, without being influenced by profit-driven algorithms, fake accounts, and reputation manipulation.

Because freedom of speech, information, and content should not be infringed by a central entity – or any entity – we have chosen to develop Myriad as a modular, decentralized blockchain which rests on 3 tenets.

Users should be sovereign, free to choose where they source their information and how they want it displayed. They are informed about the “social media bubbles” they build, and have the power to escape these bubbles.

As long as it is legal, information should be free and uncensored. And thus, all opinions may be heard and debated without fear of retribution.

Accountability and incentives should comprise the backbone of the network. Content creators should strive to deliver quality, while poor content should be discouraged.

Myriad will be built on the Parity Substrate as a complete blockchain to build social media experiences on.

Mainstream Social Media mediate your experiences within their platform and can instantly deplatform anyone, up to and including politicians and presidents.

Using largely open-source APIs, Myriad grabs current public posts from Mainstream Social Media and puts them in your feed based on the experience modules you select.

Within Myriad, your newsfeed algorithms – the computer code that controls what posts appear to you – are transparently shown and can be chosen, remixed, or removed.

Mainstream Social Media have designed their newsfeed algorithms for maximum interaction and minimum social value, preferring to lock people within their own mediation bubbles and divide the world based on differing opinions.

Dissenting voices can be shadow-banned and deranked in your feed, and you wouldn’t even know.

Experience Modules (packages of newsfeed algorithms) that determines your user experiences on Myriad, based on low-code tools, are provided like apps in an app store.

Users may select from the provided algorithms, create their own, or customize an existing algorithm. These algorithms are not just simple searches – cognitive computing tools are used to detect post topics, check the sentiment of the post, and identify objects within a photo.

Besides determining the posts you see on your feed, experience modules on Myriad determine how you can interact with the post or with other users. You may want to experience a certain topic (e.g. #news) with a “LinkedIn-Like” experience module, and other topics (e.g #photos) with an “Instagram-like” module.

User only wants to follow blockchain technology posts that are not crypto related.

User wants to create an Instagram-like feed of cat photos

User wants to create feed that only has positive news items

Myriad.Social’s value layer consists of the Kudo and Myria tokens.

A social currency layer over the current social internet, allowing you to send “kudos” to any social media post – whether it’s on Myriad or not.

A truly decentralized platform needs a truly decentralized attention economy, one that takes in account its decentralized nature and is designed to limit the negative phenomena witnessed in today’s social media – astroturfing, ‘likes for money’, click farms and the likes, while promoting content quality and thoughtful user engagement.

The Kudos experience module introduces a social currency token (Kudos) to the platform, which is used to comment, upvote and downvote content.

This token is non-fungible; it has no corresponding value, cannot be bought and cannot be exchanged.

The base metrics that can be collected by the Kudos experience module are as follows:

Given those metrics, it is possible to extrapolate several kind of insights, for instance:

Used together with content filtering, those insights will be applicable by authors or topics over a chosen time period in order to determine, for instance, the popular authority of a given user over a certain topic, or the popularity of a topic within the platform.

Having to spend Kudos adds an accountability dimension to user interaction, by promoting users having to think twice about their choices before performing an action.

The limited supply of Kudos makes it impossible to significantly influence the popular authority of an author by creating a large amount of new account, while at the same time also prevents serious artificial increase in popularity or controversy.

A monetization layer over the current social internet, allowing you to send “Myria” to any social media post – whether it’s on Myriad or not.

Mainstream Social Media force you to log on to their platforms to interact and pay with creators, and may prevent certain creators from monetizing their content.

A blockchain provides the ability for users to send “Myria tokens” to certain posts, even if the post creator is not yet on Myriad.Social. The Myria tokens would be locked by a smart contract until the post creator creates an account and proves her ownership of the post.

Proof-of-Ownership does not have to be provided via SSO (Single-Sign-On). Instead, the platform provides a passphrase that needs to be inserted by the claimant within 24 hours into the related post. Myria would only be unlocked once the passphrase is posted. 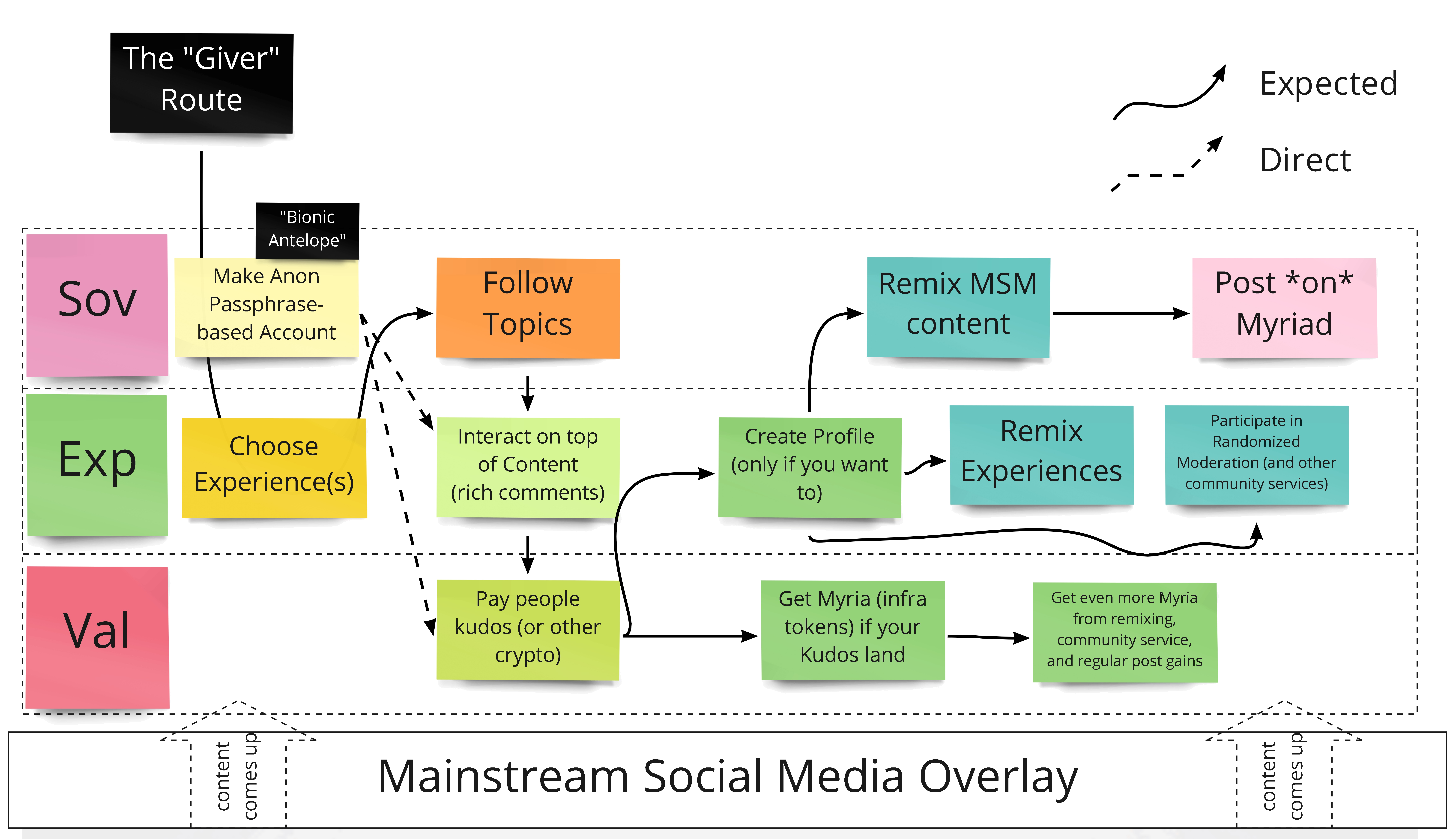 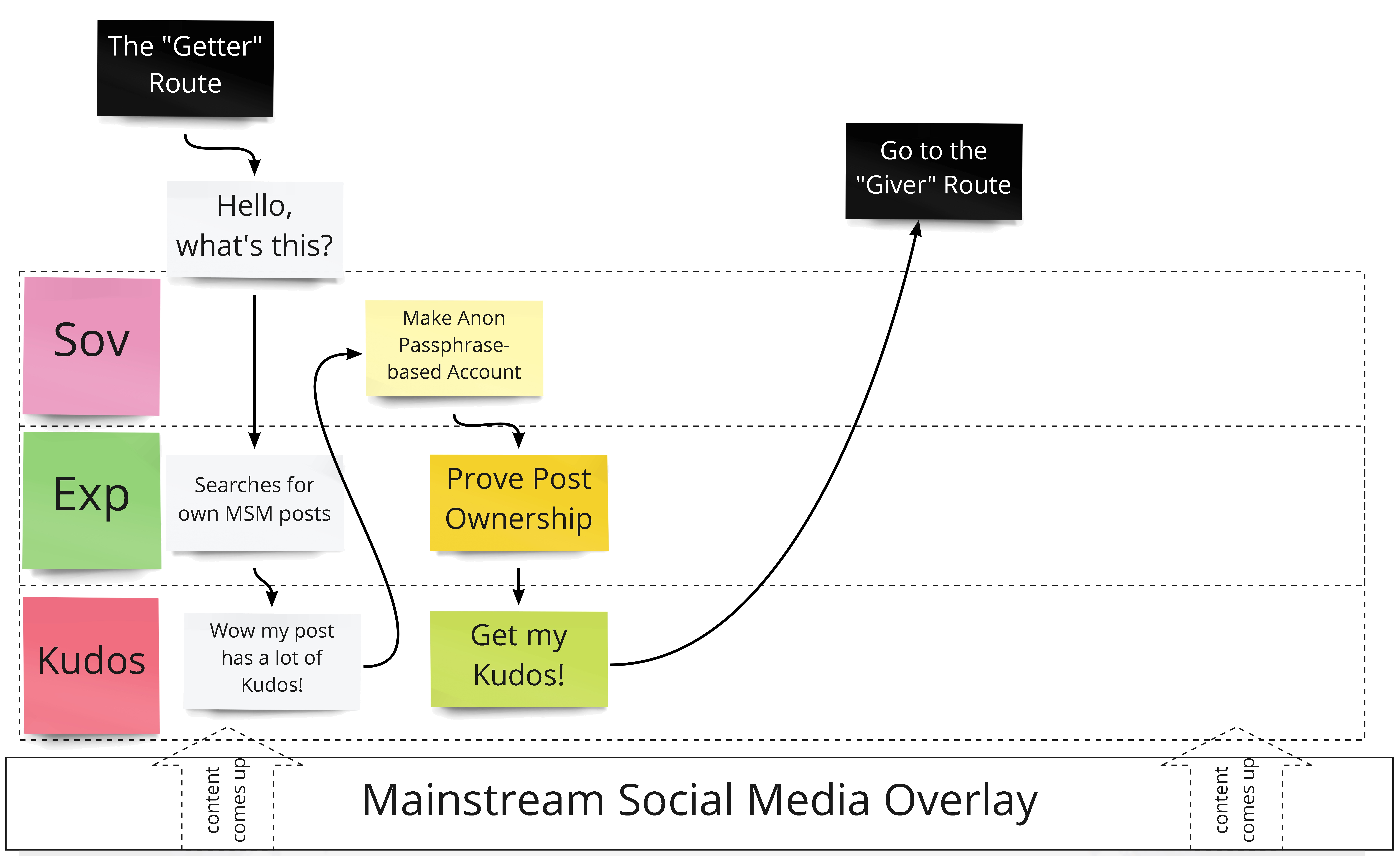 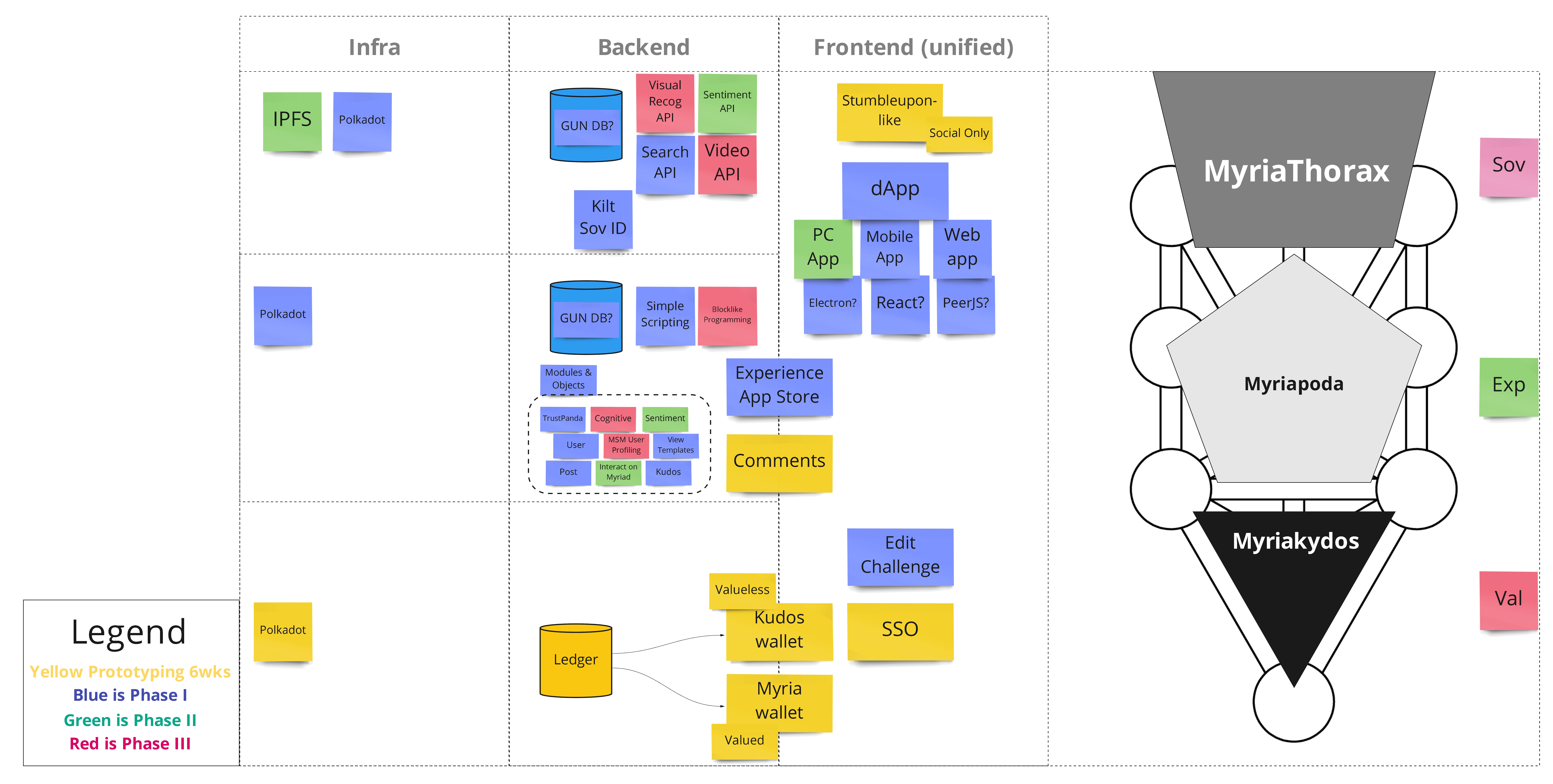